This beautiful country is a true paradise for nature lovers and adventure seekers; with some many to offer, from beaches, mountains, volcanos, waterfalls and a culture full of stories and traditions that will make unforgettable vacations. 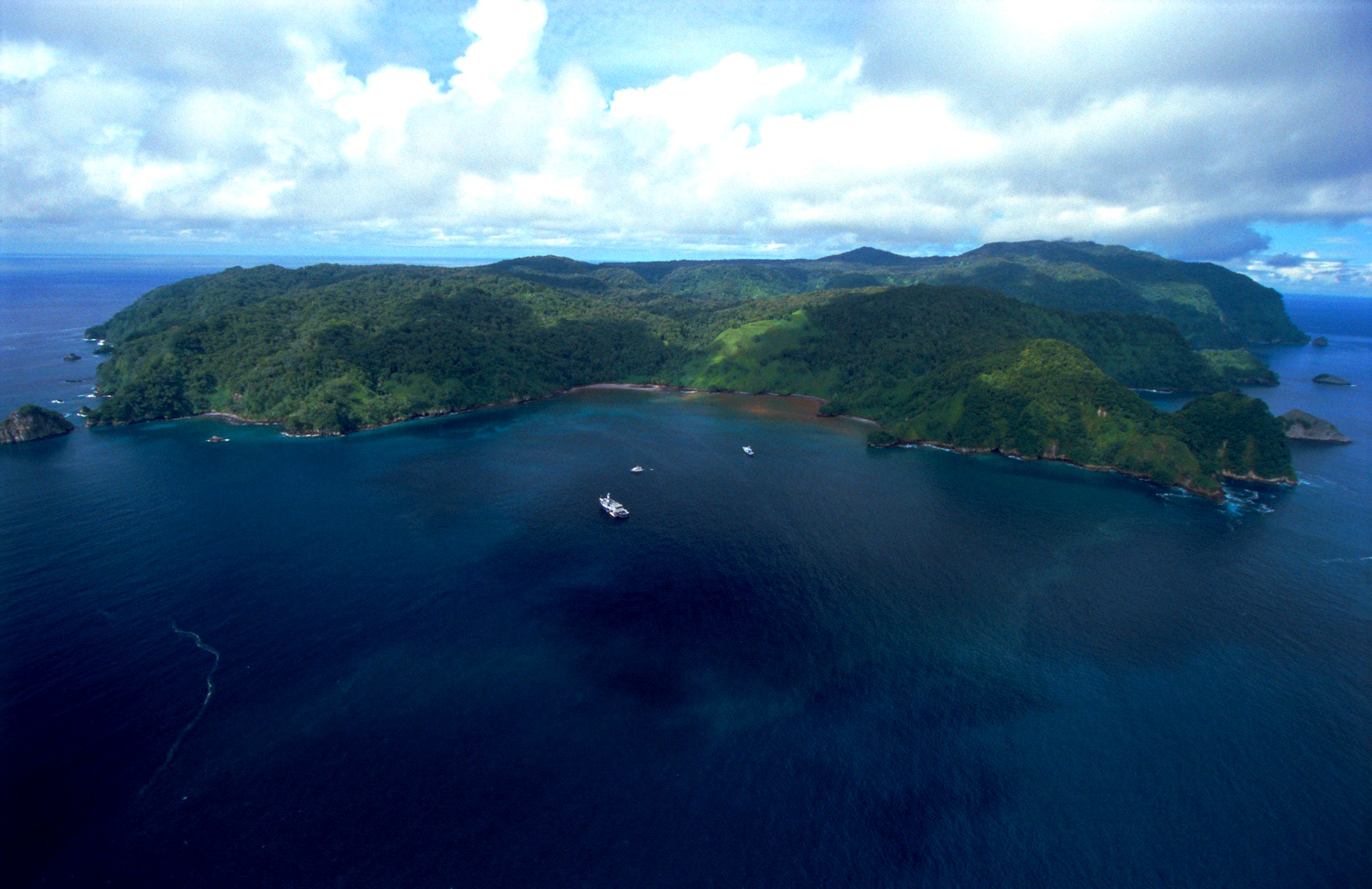 You could not miss the chance to bring you the 7 Natural Wonders that this rich place embraces so you can start planning your next trip and experience these magical places for yourself.

This island is located in the Pacific Ocean, 36-hours on a boat ride from the beach province of Puntarenas. A green piece of land lost far away from Central America’s main land that you would not even think that it belongs to Costa Rica, but it does. It was stablished as a National Park back in 1978 and considered a natural laboratory for investigation of species evolution; it’s worth mentioning that it’s a refuge for many species of flora and fauna on just 2400 hectares of territory, making it even more charming.

For divers this place is a “can’t miss” spot. It’s filled with enormous sea creatures that most people don’t ever dream of, like hammerhead and reef sharks, tiger sharks and even whale sharks.

Its rich biodiversity has made it a UNESCO World Heritage Site and a Ramsar Site since 1997 and 1998. 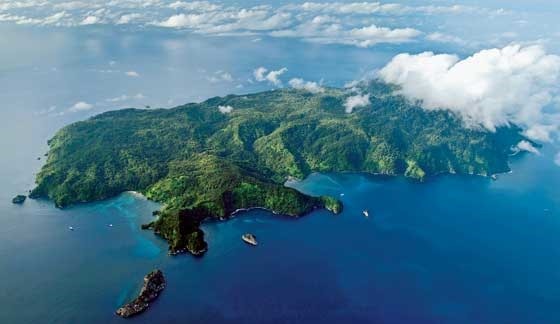 This is a majestic perfect cone rising up to the skies from the cloud forest at 5479 ft above sea level. Arenal area is the adventure center of Costa Rica with its lake, hot springs, cloud forest, wildlife and an abundance of outdoor activities like whitewater rafting, zip-lines, canyoning and exploration hikes will keep you busy.

This is the highest mountain of Costa Rica with 3820 meters above sea level, a gorgeous place with glacial lakes and great views that you won’t find elsewhere. On a clear day you may contemplate both Pacific and Caribbean oceans, ¾ of the country’s territory including part of Panama. 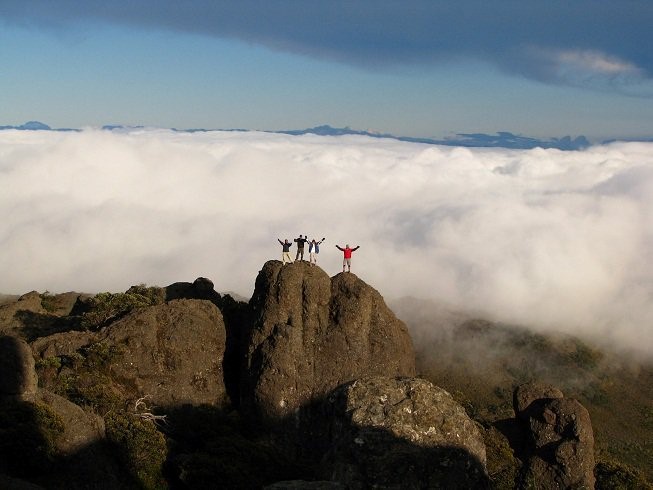 Nature definitely shows off here: magnificent views of Tenorio Volcano on an evergreen forest, hot springs and a sky-blue waterfall and lagoon. This place offers a natural and breathtaking atmosphere that will make you fall in love. Like something out of a fairy tale. Legend has it that after God was done painting the sky, he washed his paintbrushes in a river called Rio Celeste (Light Blue River). An enchanting and magical place that can’t be missed while you visit Costa Rica. 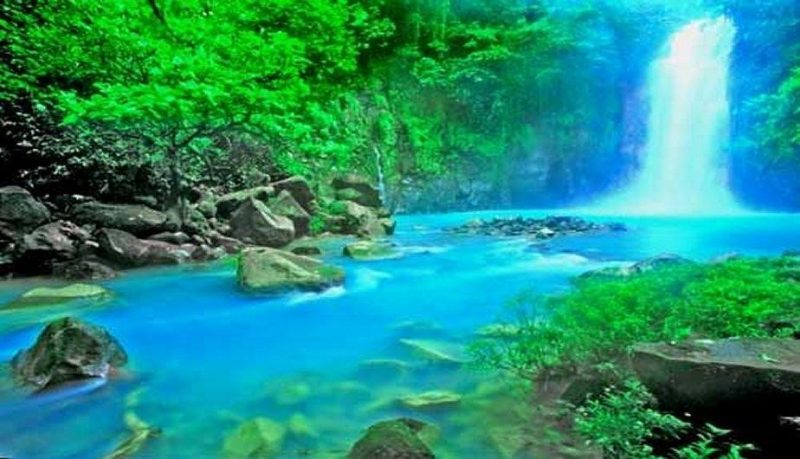 Located in the Caribbean, the famous and impressive canals of this park were created by natural rivers and lakes making a wonderful contrast of rainforest and canals like taken out from a picture. Tortuguero is famous for turtle nesting on its beaches. There are also numbers of monkeys, sloths, frogs, iguanas, fish, crocodiles, manatees, pumas and many other animal species. Like the Amazonian River, but in a smaller scale.

Poas Volcano features one of the largest craters on Earth and sits at 9,000 feet above sea level. On a clear day a countless colorful crater and delicate landscapes are revealed. Several safe trails go throughout the park, leading to the emerald-colored Botos lagoon, which is an old crater. The place offers a visitor’s center complete with museum, parking area, picnic area, and a small cafe. 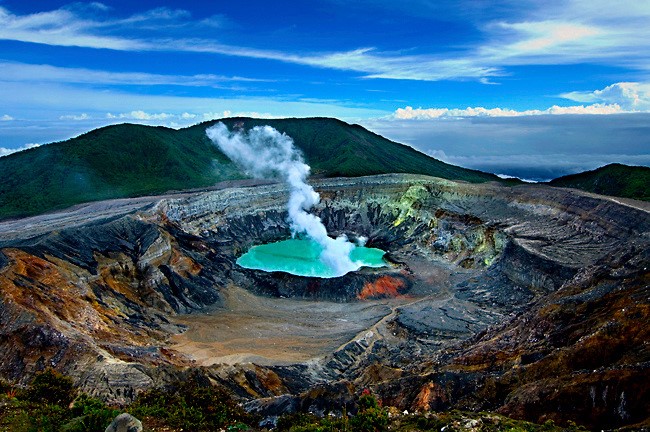 Considered the most recognized cloud forest in the world, its biodiversity, its contribution to the conservation and scientific research Monteverde is a special place for bird watching, like the resplendent Quetzal and night walks where the night comes alive leaving the audience amazed. This is unlike any other forest, its towering old-growth trees, huge leaves, vines, and interesting wildlife, a world above the coastal town that continues to blow people away. It’s also a place filled with tasty restaurants and folksy artisan shops. 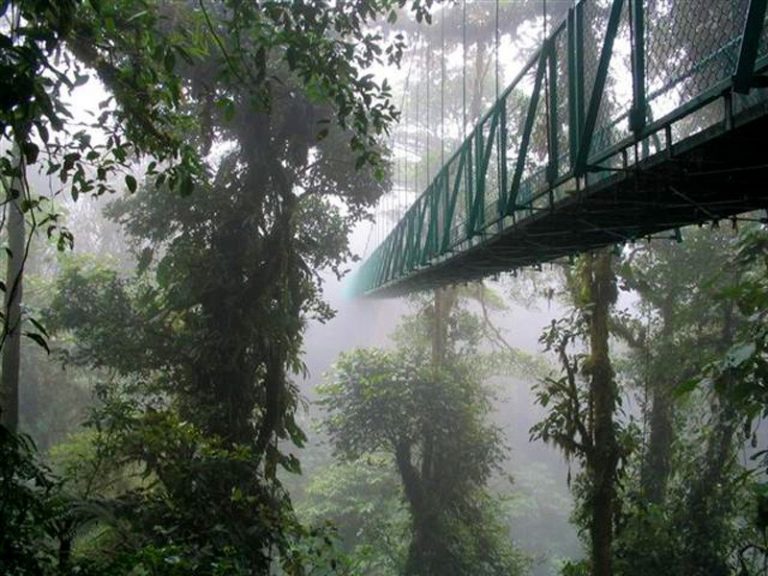 Without a doubt Costa Rica is full of wonders to visit. So what are you waiting for? Visit Costa Rica and fall inlove with nature.